Why Is This Famous?

In our series Why Is This Famous?, we aim to answer the unanswerable: How does a work actually enter the public consciousness? This installment, the first, features da Vinci’s most famous painting. (See all installments.)

No one doubts that Leonardo da Vinci’s early 16th century painting Mona Lisa is one of the world’s most famous. A more difficult question might be: is it the best, or is it more like Kim Kardashian—beautiful, culturally relevant, but ultimately “famous for being famous”? 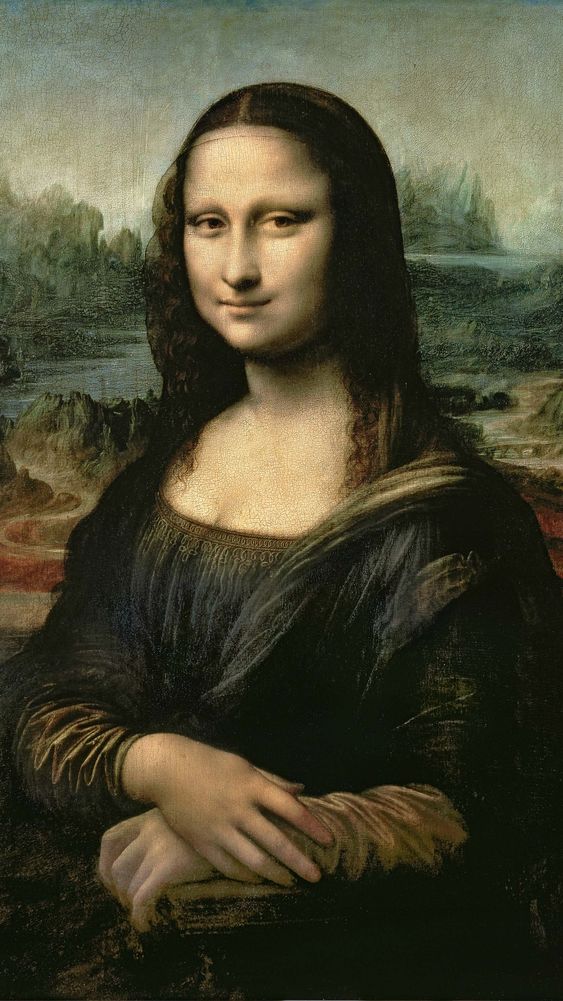 At the time, the Mona Lisa was a formal innovation. Leonardo brilliantly coupled sfumato—an oil technique blending colors to created softened, fuzzy forms—with eye contact and a smile from a real Christian woman (as opposed to a mythological figure), connoting sexuality. The painting draws the viewer in, but with a luminous haze that does not allow for her to be possessed. This forever changed the course of Italian portrait painting; after Mona Lisa, Italian artists regularly painted female portraits whose eyes met the viewer’s.

A “most excellent painter”

The adoration of Mona Lisa began in 1550 with Giorgio Vasari’s book The Lives of the Most Excellent Painters, Sculptors and Architects, in which he argues that Mona Lisa’s verisimilitude is owed to Leonardo’s technical perfection. Vasari claims to see her pulse beat, her eyebrows grow, and that the “flesh-tints of the face, seemed, in truth, to be not colours but flesh.” If this seems hyperbolic, you’re not crazy. Vasari is now understood as unequivocally biased in favor of painters from Florence and flippant toward Christian art before 1400. Other European paintings created before Vasari published Lives seem to possess as much (if not more) naturalism, such as Robert Bartolomeo Veneto’s early 16th century Portrait of a Young Lady, Rogier van der Weyen’s Portrait of a Woman with a Winged Bonnet (1435–40), and even Leonardo’s older 1490–96 La Belle Ferronnière. For nearly half a millenia, Vasari’s opinions of what is and isn’t “good art” have continued to help shape public opinion, enabling a disregard for the unfamiliar and reinforcing narratives of European superiority. 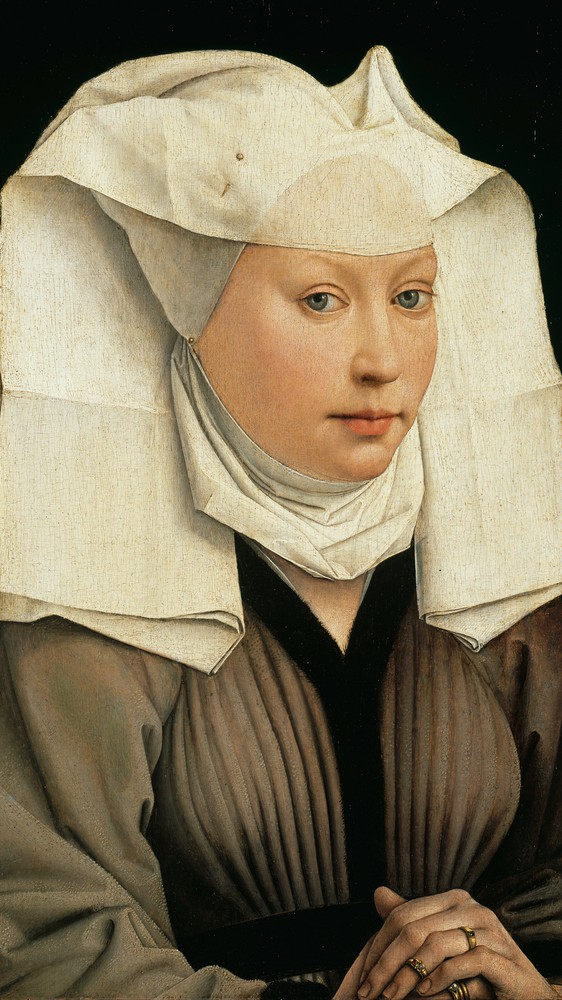 Portrait of a Woman with a Winged BonnetRogier van der Weyden

But of course one book is not solely responsible for Mona Lisa’s “over-hype.” In fact, the painting’s acclaim declined slightly after Vasari; by no means was it the most popular painting in the Louvre—until it’s theft in 1911. Any masterpiece stolen from the world’s largest art museum would be big news, but the burglary occurred just as photographic reproduction was becoming ubiquitous. Suddenly, her image was everywhere (except, of course, on the gallery wall). Popular cartoonists published jokes about her theft in newspapers, actresses portrayed her in cabarets, underwear companies named products after her, and cigarette companies advertised with her image. The “mystery” of the painting no longer stemmed from the sfumato, smile, or abilities of Leonardo, but instead from her whereabouts—and the surrounding workings of mass culture. When she was found two years later, she became a French national treasure, touring Europe on exhibition.

The Mona Lisa in her modern habitat.

Back on the Louvre’s walls, she was put under glass, the first of many barriers placed between the work and the viewer. Today, you’ll encounter bulletproof glass, a wooden shelf underneath the painting, a circular barrier, and stanchions, all guarded by a sea of visitors roughly five people deep on any given afternoon. All of this protects the painting, of course, but it also protects its reputation and aura; she has only increased in fame the more protected and swarmed she’s become.

Consider the below painting, by one of Leonardo’s students, now in the Prado Museum. In 2012, it was proven to have been painted alongside the Mona Lisa, copied stroke for stroke. The two works differ most notably in that the Prado version is restored. And yet when we compare them, the preference is for Leonardo’s—we are creatures of habit, and we have seen the Mona Lisa many times throughout our lives. In this way, nothing can “replace” the original. However she got there, she’s earned her place at the height of our cultural canon. 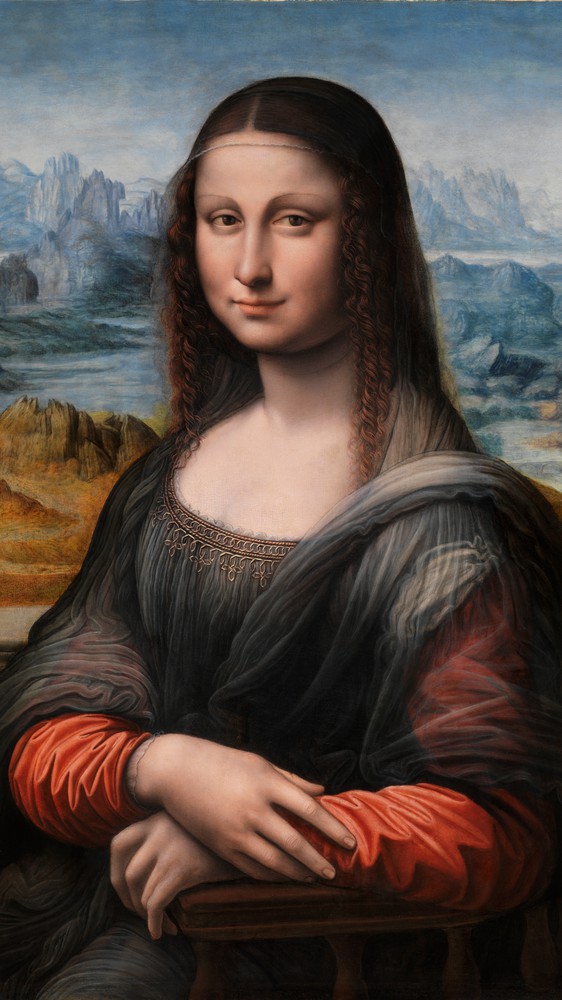 Art history should champion progress, and Leonardo (and some of Vasari’s other darlings) should stand as figures of innovation. But we should also be mindful of the machinations that go into one work’s fame—and the other works that continue to be overlooked. Mona Lisa introduced to the world a shift in glance. Works that represent shifts in history and societal norms should be just as famous.

Further reading: This video by Smarthistory, and Giorgio Vasari’s Lives of the Most Eminent Painters Sculptors and Architects.

Why Is This Famous?: Mona Lisa 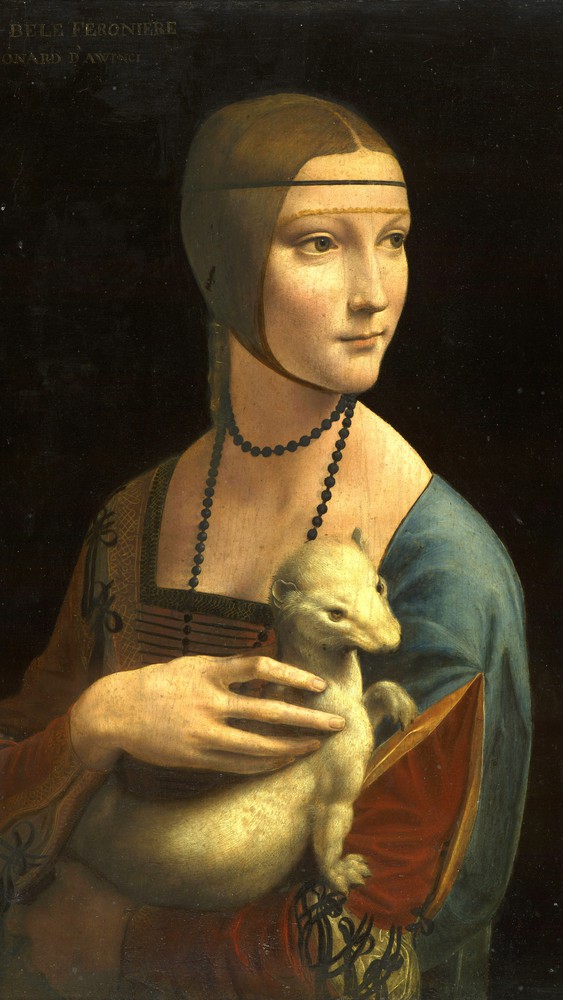 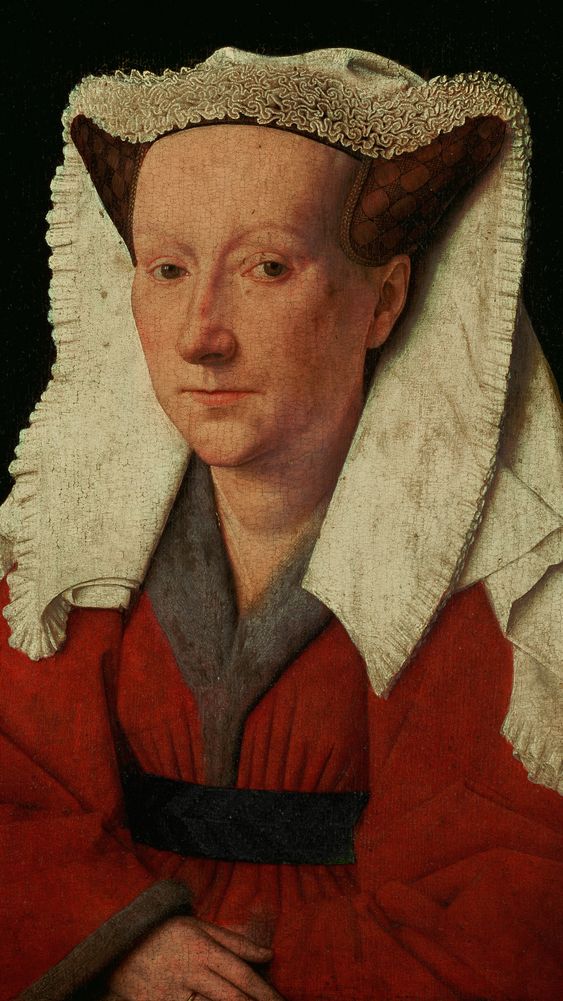 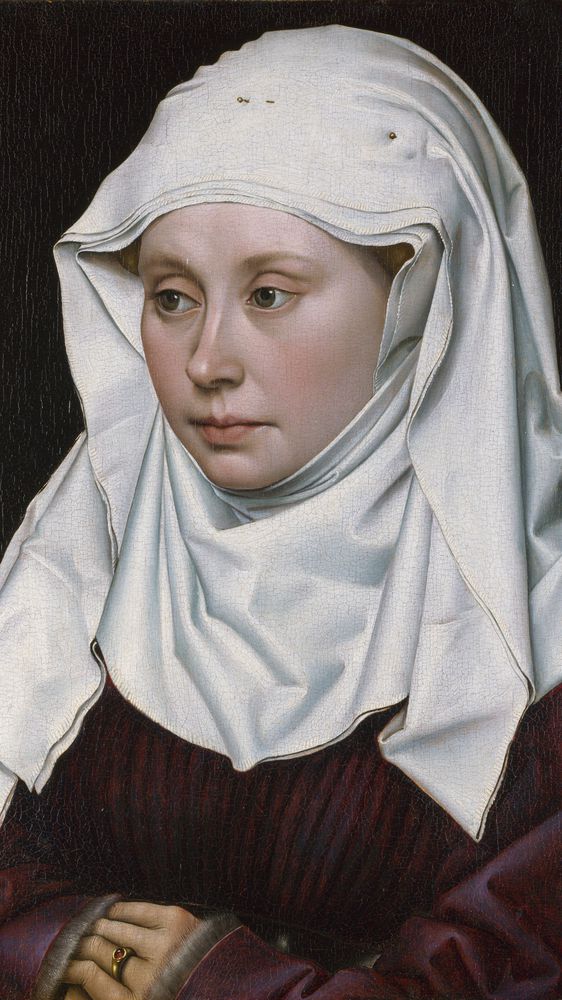