“The Price Was Extraordinary, Eliciting Gasps in the Saleroom.”

The story behind the $450.3 million auction of Leonardo da Vinci’s “Salvator Mundi”

With our new series Price Tag, we aim to demystify art auctioning, and debunk the surrounding myths. In each installment, we’ll focus on a single work from the Meural art library. See all installments of Price Tag here. 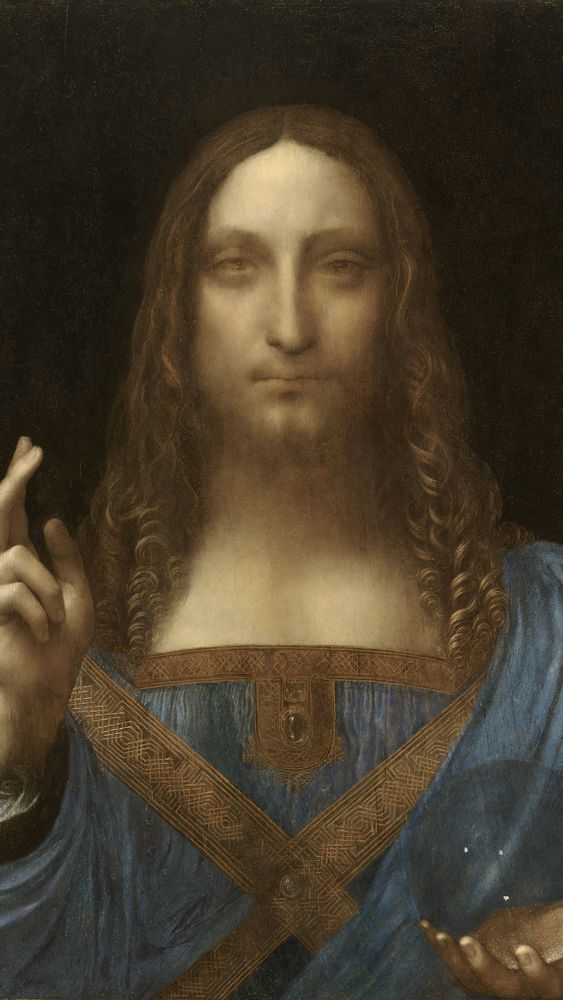 As the most expensive painting ever sold at auction, it’s only fitting to commence Price Tag with Leonardo da Vinci’s Salvator Mundi. The painting, dated around 1500, sold in 2017 at Christie’s Auction House for a jaw-dropping $450.3 million. “The price was extraordinary, eliciting gasps in the saleroom,” says Natasha Degen, Professor and Chair of Art Market Studies at the Fashion Institute of Technology. Degen, who was present for the sale, provides an eye-witness account: “During the 19 minutes of bidding (unusual as auction houses like to keep up the momentum of the sale, moving quickly from lot to lot), the saleroom was illuminated by a constellation of camera phones—appropriate for a historic moment but also for a media spectacle.” (You can see a video of the auction here.)

The figure shattered the previous record, held by Pablo Picasso’s Les Femmes d’Alger (1955), which sold for $179.4 million in 2015. (However, Degen notes that “works have been exchanged via private sale for as much as $300 million.”) But before we dive into how the painting sold for such a total, a brief history of the work will be useful. (As part of the sale, Christie’s created an extensive chronology, detailing the works’ provenance, conservation, and authentication history.)

In 1500, Leonardo painted Salvator Mundi for King Louis XII (presumably). In 1650, renowned printmaker Wenceslaus Hollar created an etching of Salvator Mundi, inscribing it “Leonardus da Vinci pinxit” (Latin for “Leonardo da Vinci painted it”). The work was listed under a 1666 inventory of King Charles II at Whitehall, as a painting housed in the king’s closet (“Leonard de Vince O.r. Savio.r w.th. a gloabe in one hand and holding up y.e other”). After no record of the work for around 200 years, Salvator Mundi resurfaced in 1900 when it was acquired by Bernardino Luini, one of Leonardo’s followers. In 1958, masked by years of overpainting, Salvator Mundi was consigned to auction where it sells for £45 (just under 58 USD), before disappearing again for 50 years. The painting was rediscovered at a regional US auction in 2005, presumed to be a copy.

From here, Salvator Mundi went through years of restoration, conservation, technical examinations, and analysis (including infrared scanning), resulting in the conclusion that the work was indeed a da Vinci original. It was finally exhibited in 2011 at the National Gallery in London as one of 16 paintings in existence generally accepted to come from the artist’s hand.

The price is right?

No discussion of the auction price can escape the concept of celebrity. After all, is there any artist more globally recognized? Degen points out that the level of attention given to the name was part of “a brilliant marketing campaign where no expense was spared. Christie’s branded the work ‘the divine Mona Lisa’ and ‘the last da Vinci,’ using the more familiar ‘da Vinci’ rather than the ‘Leonardo’ commonly used by scholars.” From the dramatic video of the work being unveiled, to interviews with da Vinci experts, to the presentation of the work itself—hung alone in a dark room and spotlighted (not much different from how the Louvre presents the Mona Lisa)—Christie’s made its intent clear. In the weeks leading up to the sale, the auction house seemed more like a museum, with visitors piling in to see “the last da Vinci.” When it came time for the auction, Christie’s “placed the work in its Postwar and Contemporary evening sale (rather than a sale dedicated to Old Master works) to lure new buyers and trophy hunters.”

Scarcity plays an important role in this story as well. “The market tolerance for a da Vinci was evidently quite high, given da Vinci’s stature and the rarity of his work—fewer than 20 paintings in the world,” says Degen. (Note that this differs from the hundreds of drawings and sketches da Vinci created in his lifetime). Currently, Salvator Mundi is the only one up for grabs; all the rest are on display in some of the world’s most renowned institutions, like the National Gallery of Art in Washington DC, and the Louvre in Paris. This is crucial, as the uniqueness of the prize only increased the stakes of an already fiery bidding war. “Regional rivalries also may have contributed to the da Vinci’s record-breaking price,” Degen said. “One account described it as the result of an anonymous bidding war where the Saudi Prince competed against a representative from the UAE, though each thought the other was Qatar, their fierce rival.” (More on this in a moment.) 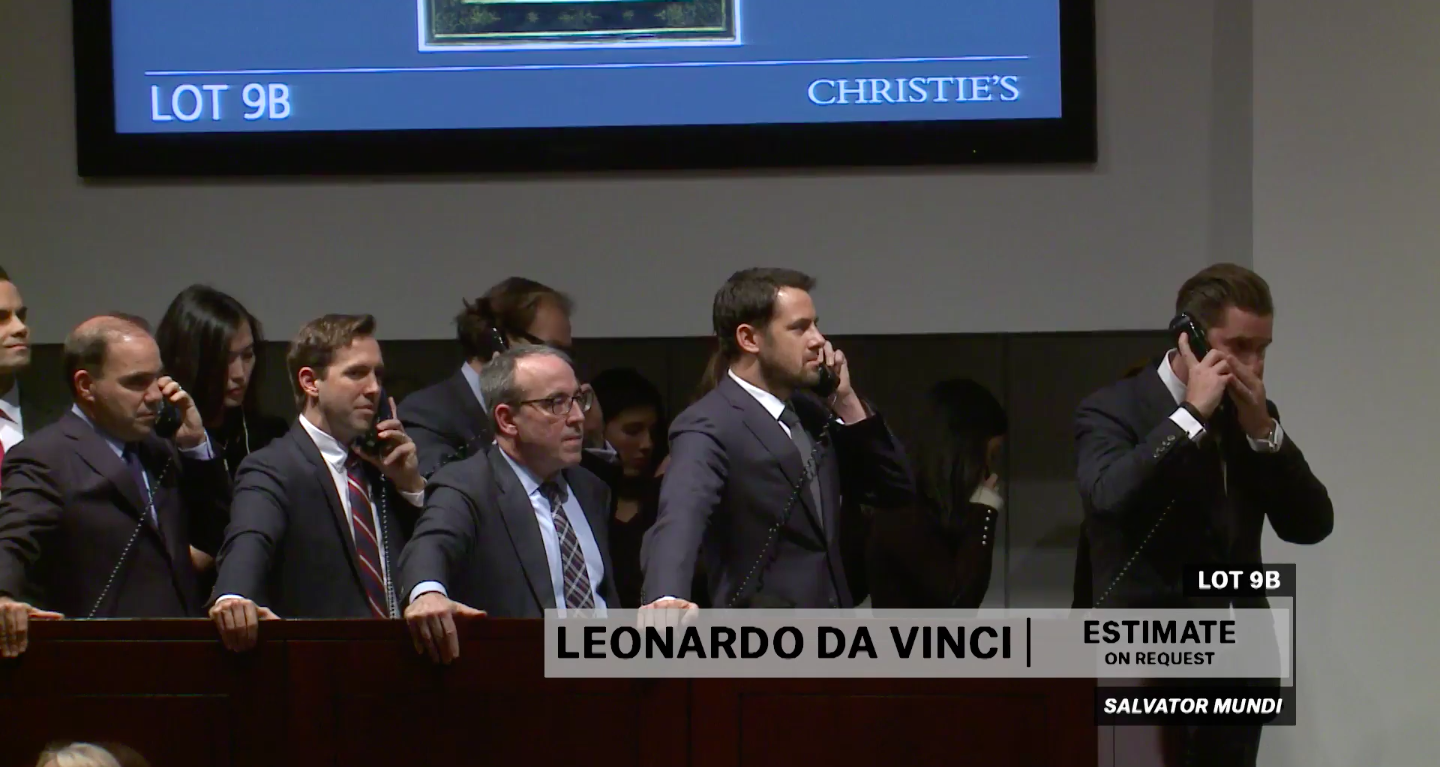 A scene from the auction.

What makes the saga of Salvator Mundi even more compelling is the debate around its authenticity. While Christie’s marketing team was at work, plenty of critics called the painting out as a fraud. American art writer Jerry Saltz was one of the more renowned names to question the work’s validity. W magazine even provided a compilation of the vicious, questioning takedowns of the painting.

Despite the hearsay, Salvator Mundi sold for a price that will likely keep its title for many years. And the winner of that (supposed) global bidding war? None other than Prince Bader bin Abdullah bin Mohammed bin Farhan al-Saud, an intimate of the Saudi Crown Prince Mohammed bin Salman (who has more recently made headlines for his modernizing agenda). Luckily for the public, the work will first be publicly displayed not in Saudi Arabia but at the Louvre Abu Dhabi.

What does the future hold for the work? Will it “disappear” for years only to pop up again for auction? Degen finds it unlikely that Salvator Mundi was bought for its investment potential. “Not only does it seem destined for a museum, but its exceptional price means it has little room to grow. Negative reports of the work’s extensive conservation and, recently, questions about its attribution also undermine its perceived value.”

Planning a trip to Abu Dhabi? You can visit Leonardo da Vinci’s Salvator Mundi in person. The work will be on view starting September 18, 2018. 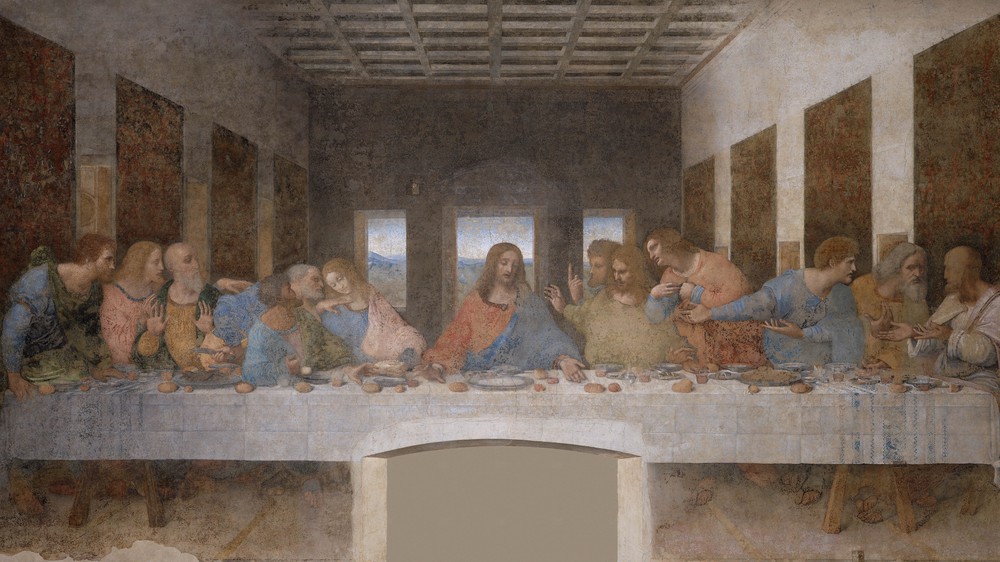 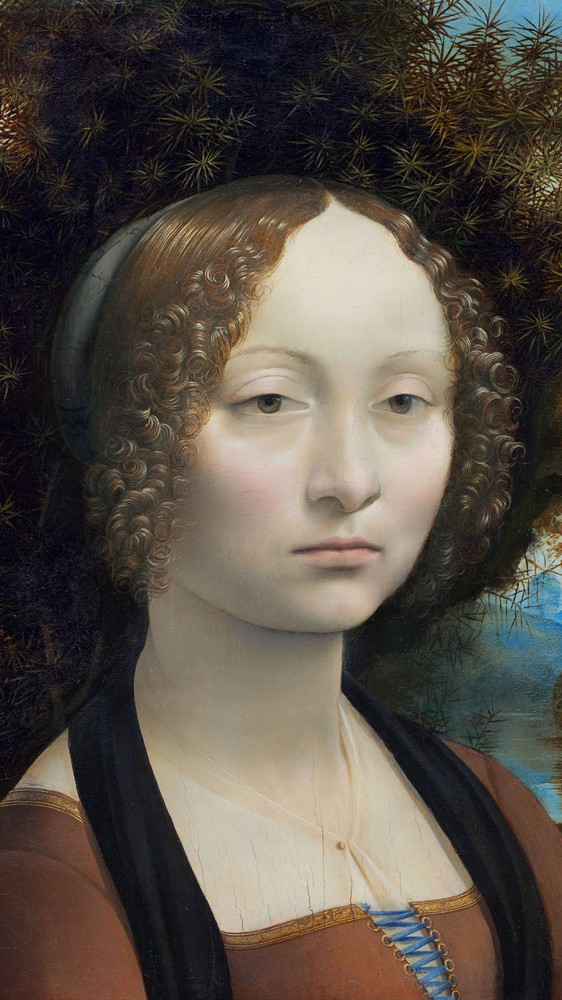