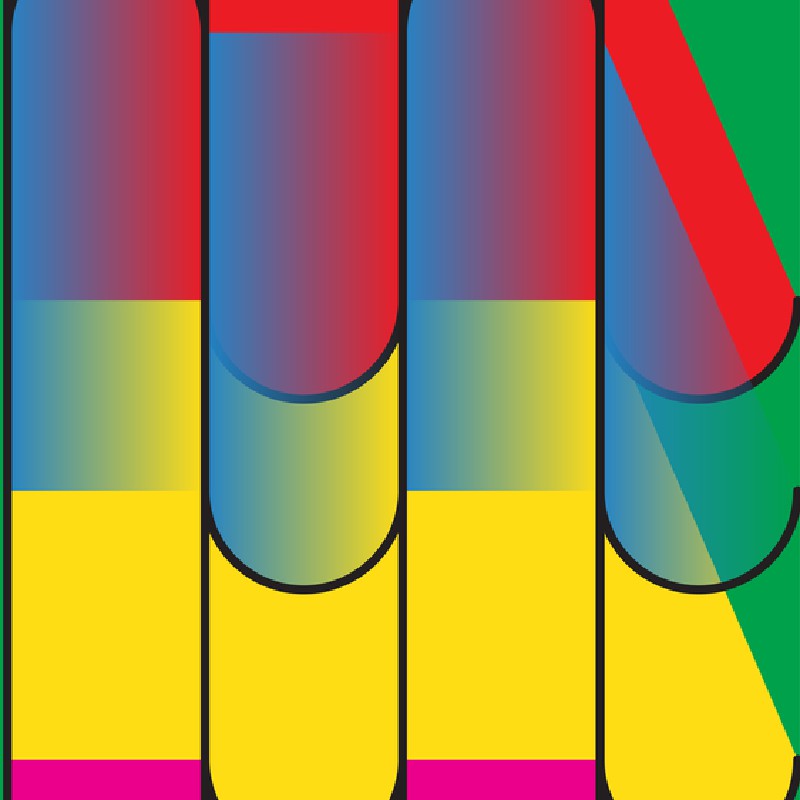 A pioneer in digital expression, kHyal used personal computers, MIDI music, performance, and installation as a cutting-edge art form in the early 1980s. She was a member of the Yale Amiga Users Group, involved in Rhizome (now part of the New Museum) and Art & Science Collaborations Inc. (ASCI); and was a founding member of the Women’s Internet History Project. 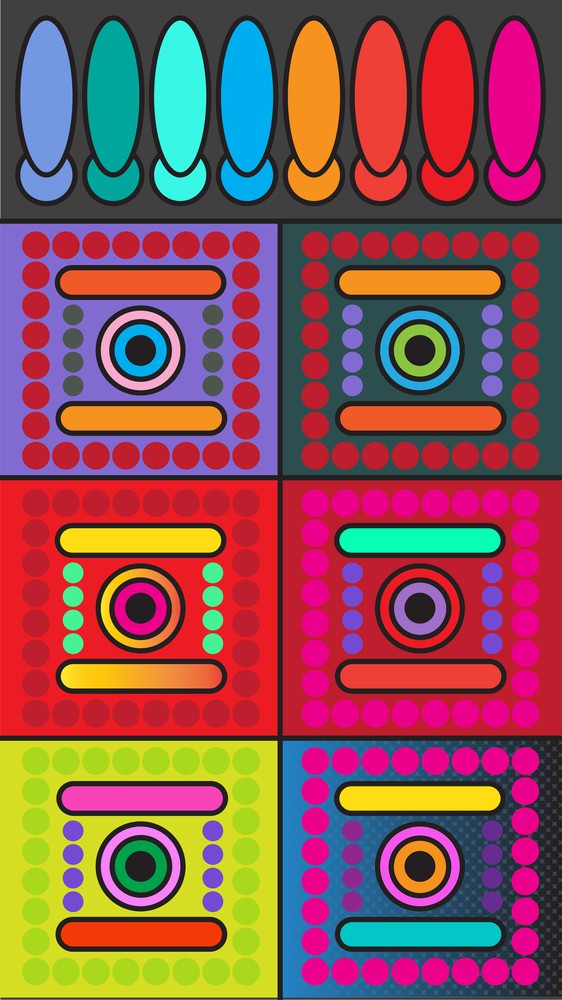 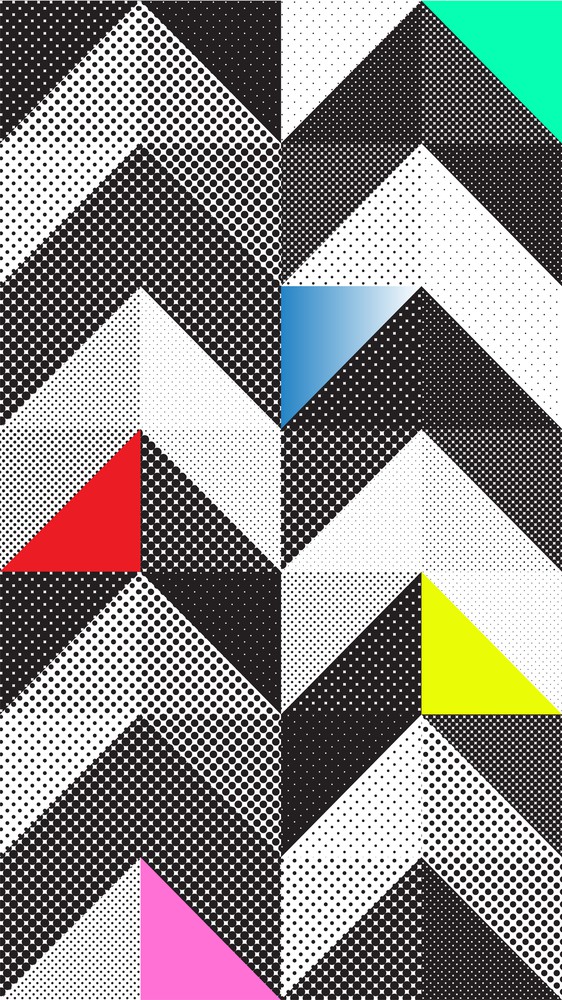 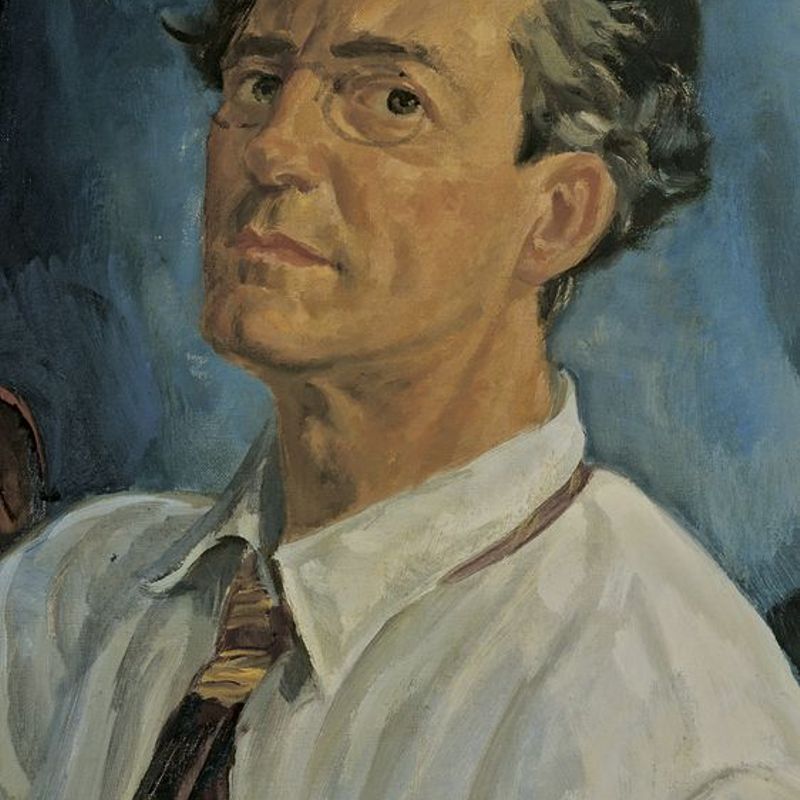 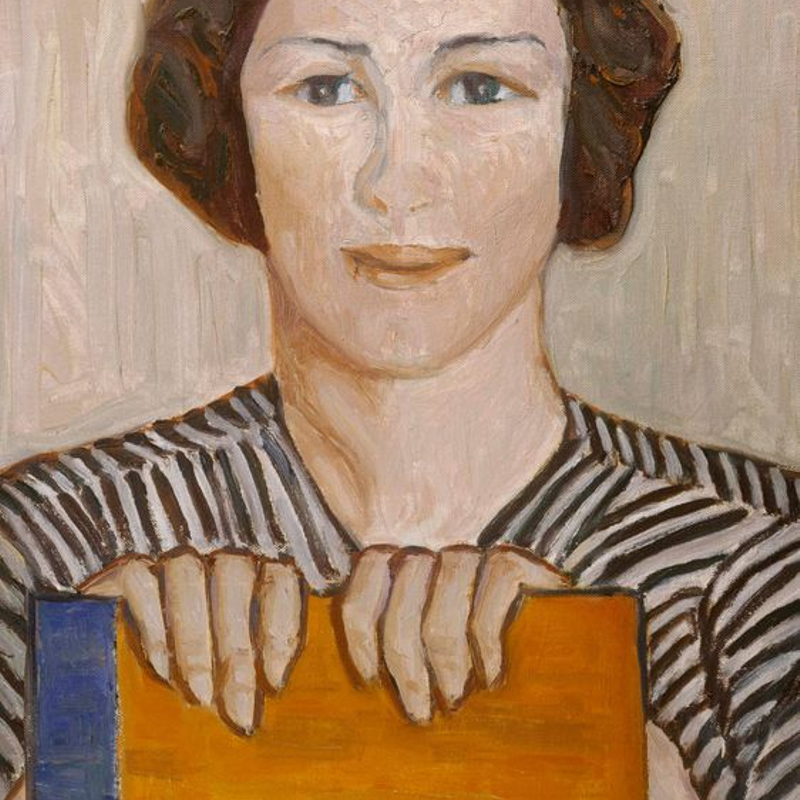 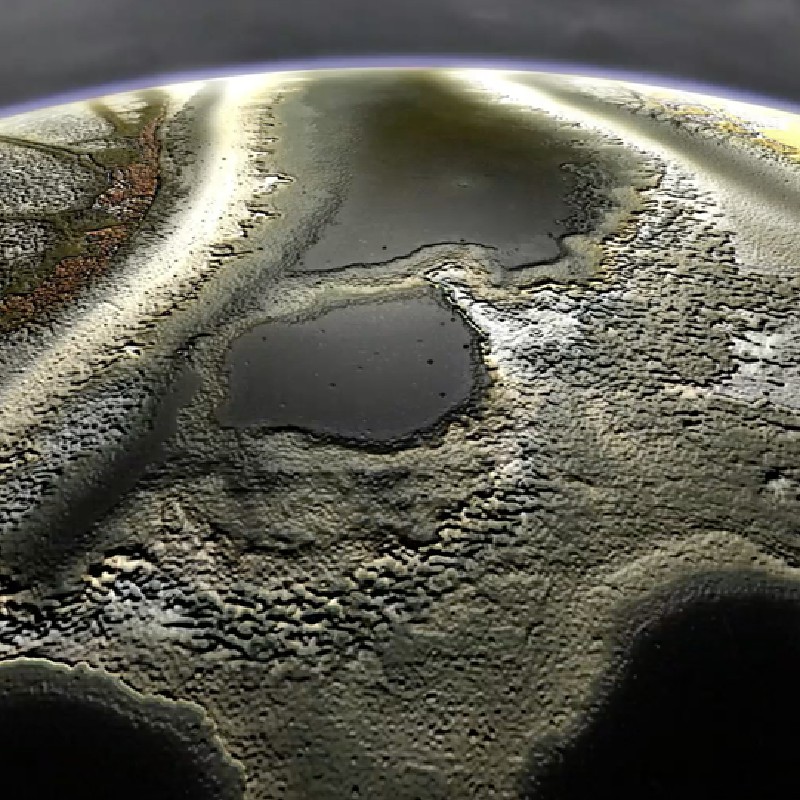