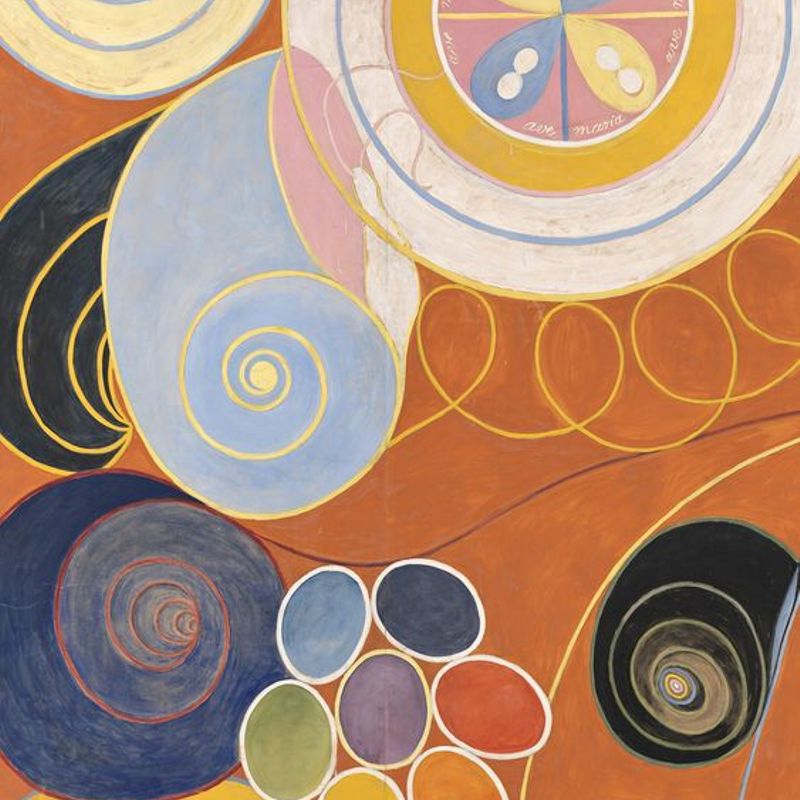 As a pioneer of abstraction, consumed with embedding mystical, spiritual theories into her work, Hilma af Klint is one of the most mysterious artists of the early 20th century. Unlike most female artists of her time who never received attention and recognition, af Klint intentionally concealed her work. Still, af Klint studied painting in an academic capacity and built a viable career off of her traditional landscapes, portraits, and botanical images.

As scientific discoveries started disproving long held religious beliefs, late 19th and early 20th century educated bohemians turned to spiritual modes of understanding society and the human condition. Along with four other female artists, af Klint conducted weekly seances in her studio that led to her freely painting abstract forms, decades before the Surrealists would “invent” and champion automatic drawing. The most narratively compelling aspect of af Klint, however, is that she kept her pioneering works secret, decreeing in her will that they not be seen by the public until 20 years after her death. When sealed boxes full of her work were opened in the late 1960s, art historians, artists, and art world elites were shocked at the innovative masterpieces—of which there were more than 1200. 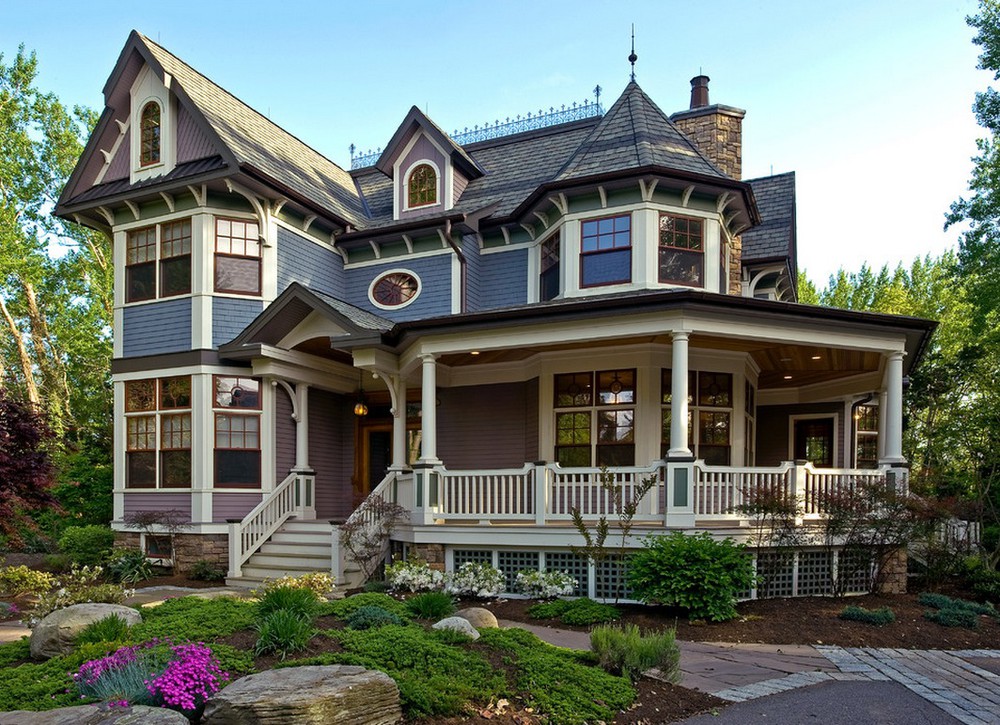 Choosing Art for a Victorian Home

In each installment of our series Decor Decisions, an interior designer helps us choose art for a certain style of home, fro… 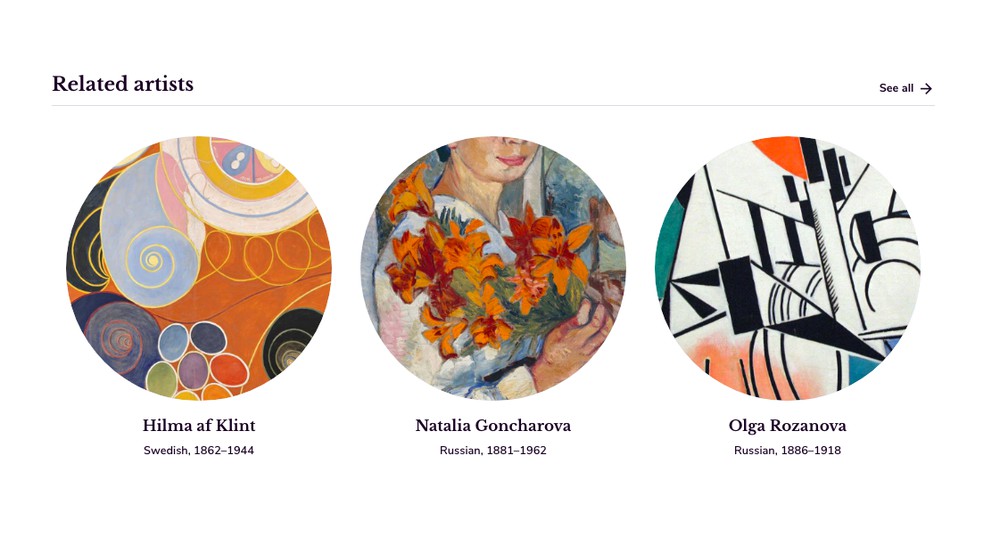 All of the work our curatorial team does—choosing art, acquiring it, curating it, and adding context through original editor… 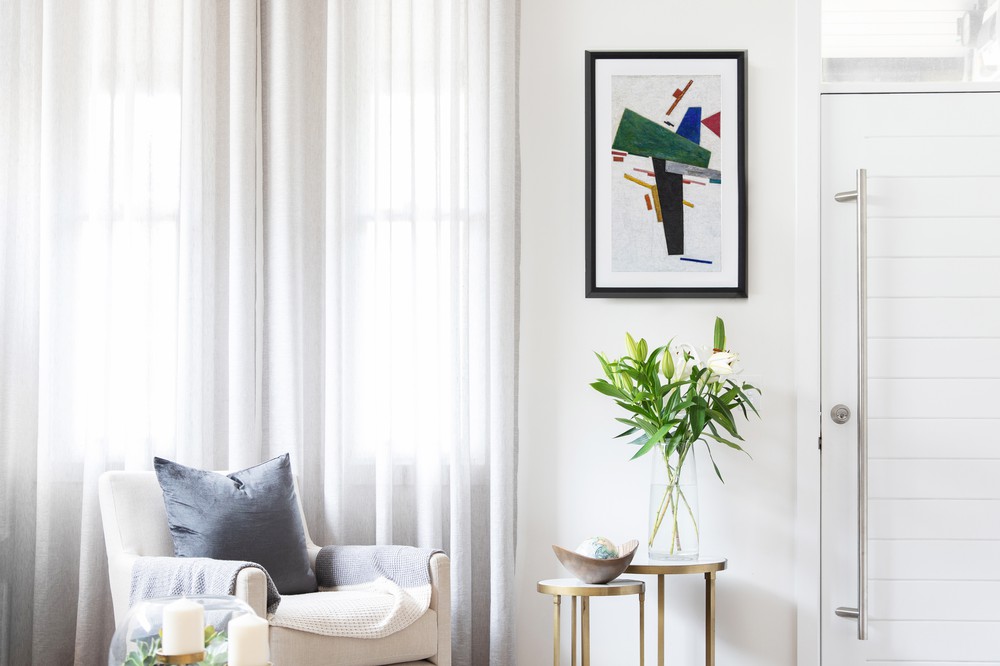 Choosing Art for a Minimalist Home

In each installment of our series Decor Decisions, an interior designer helps us choose art for a certain style of home, fro… 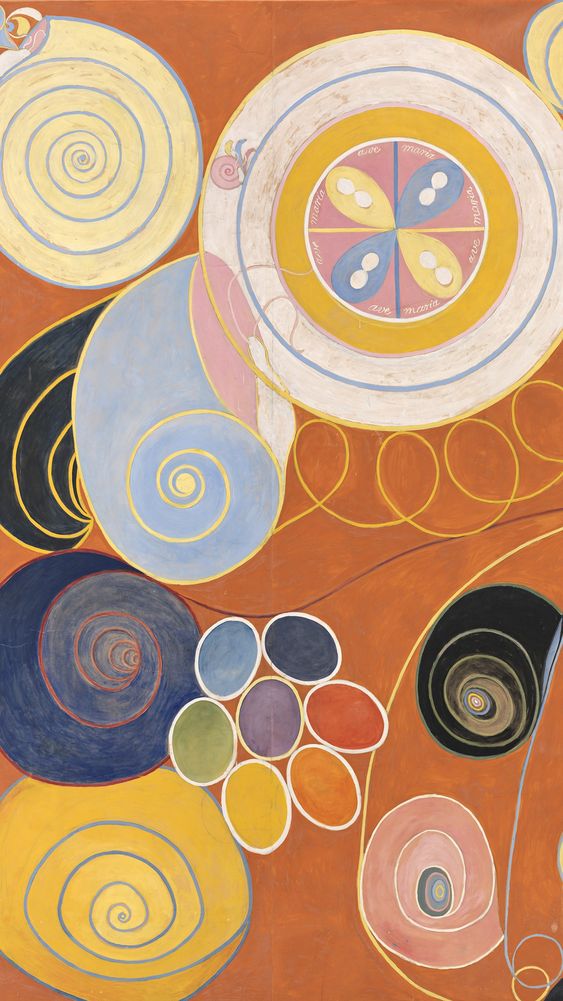 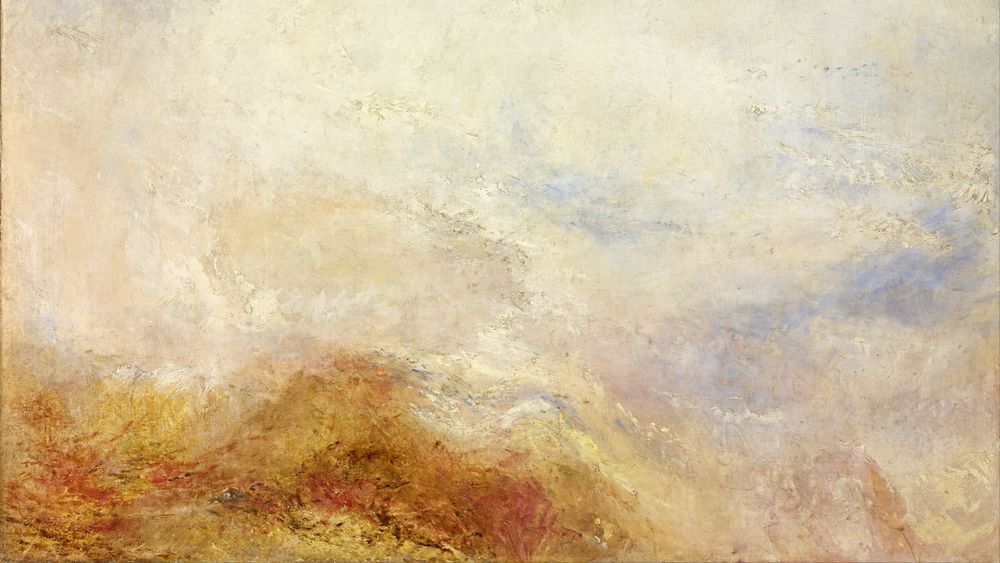 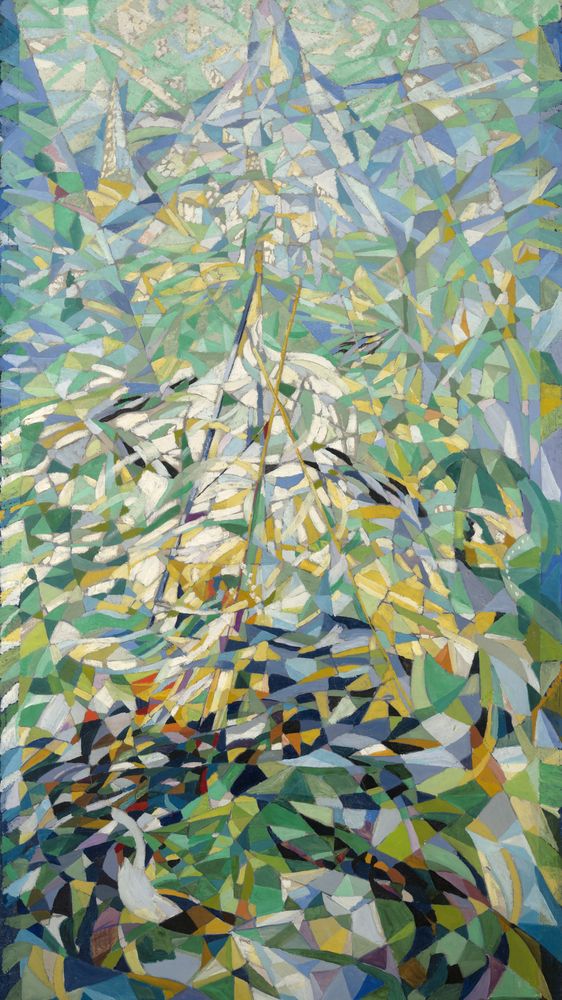 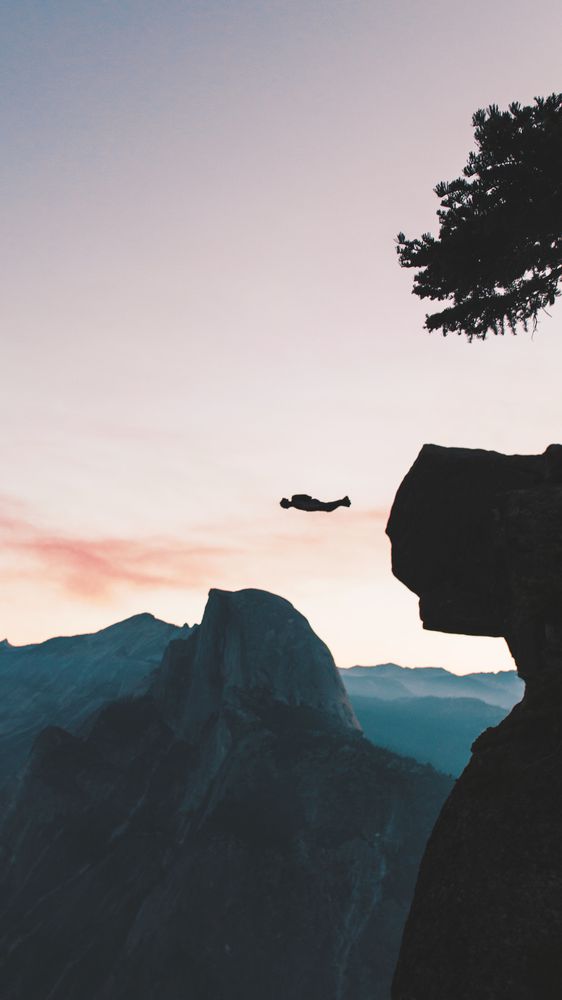 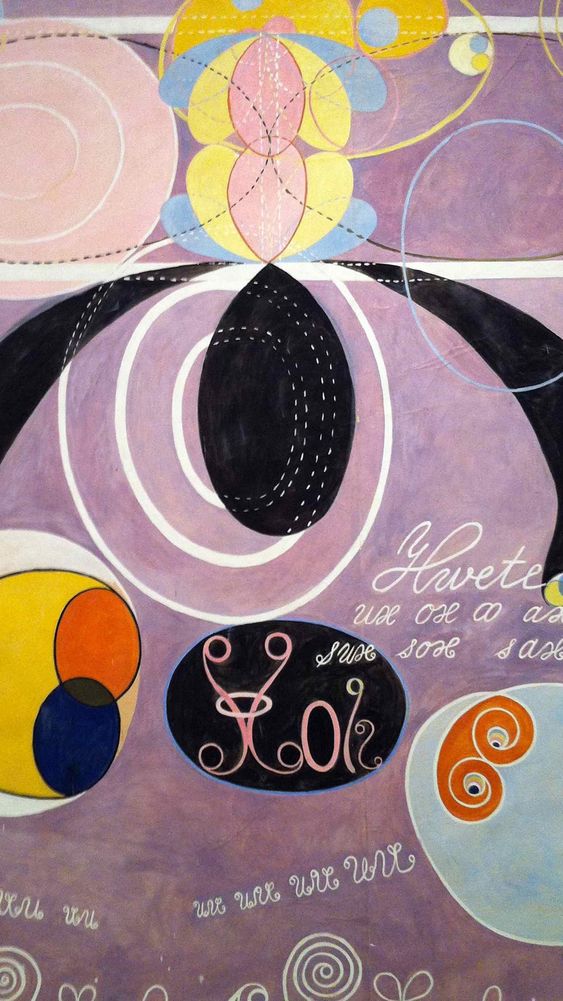 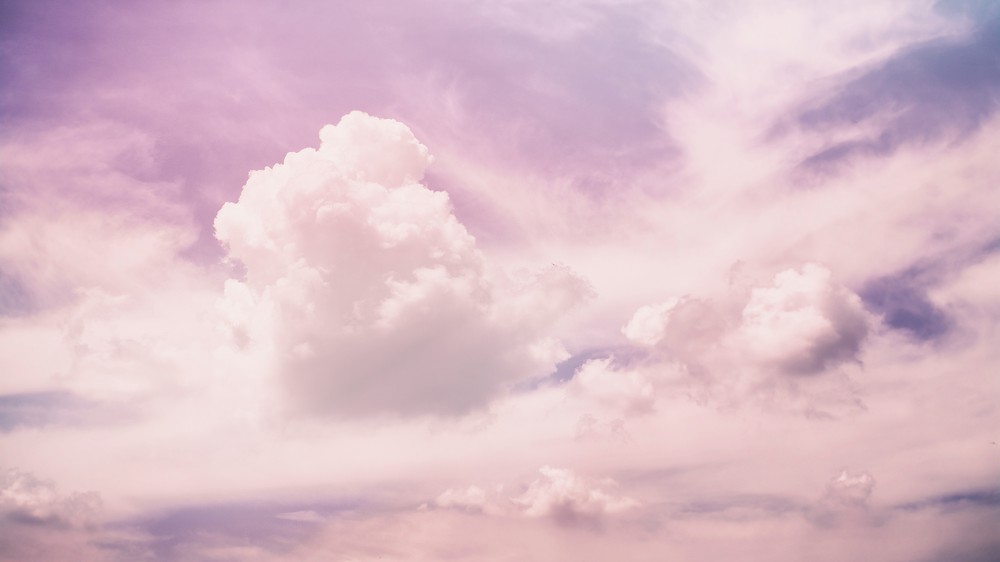 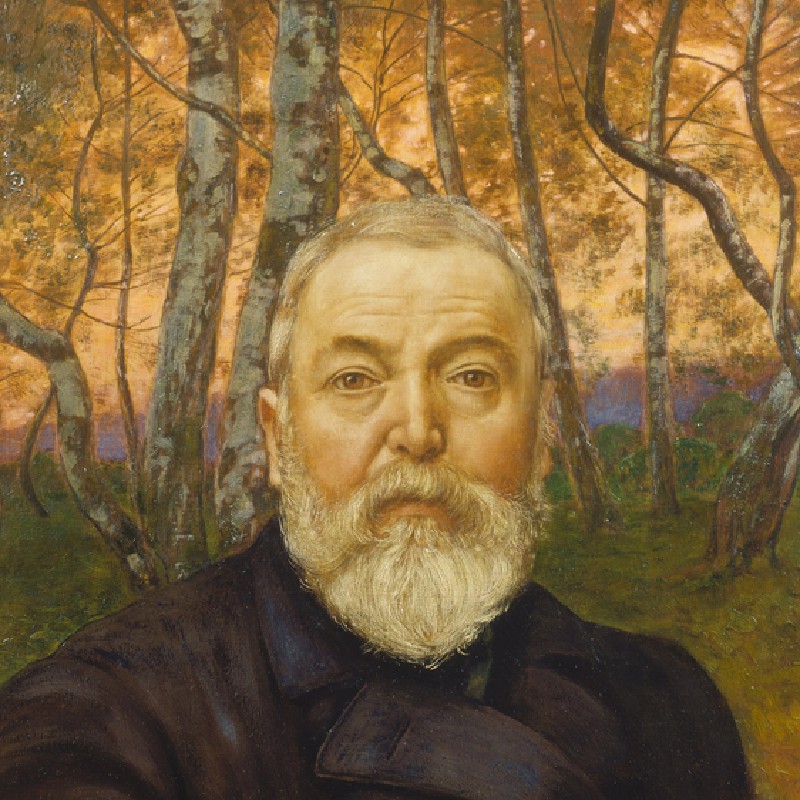 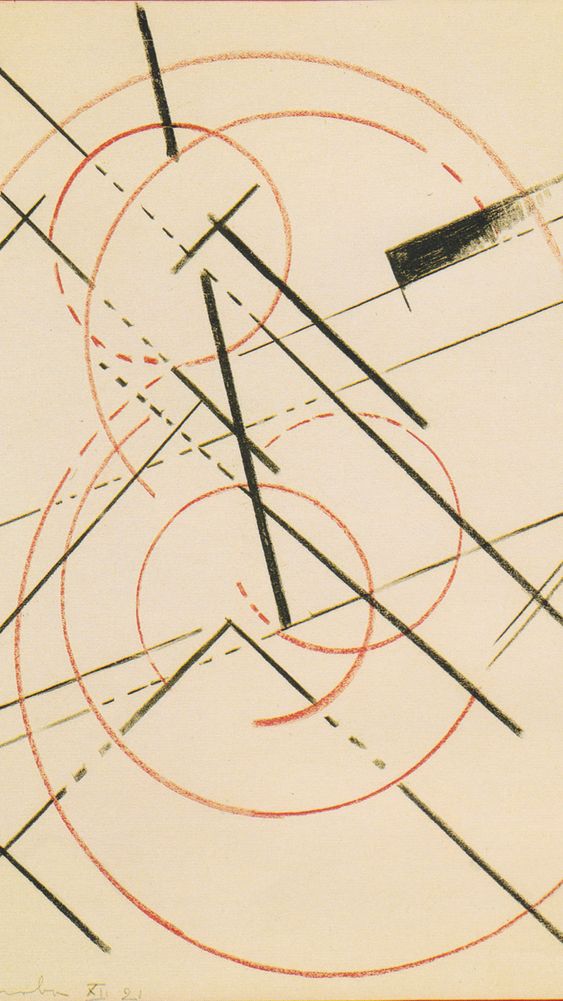 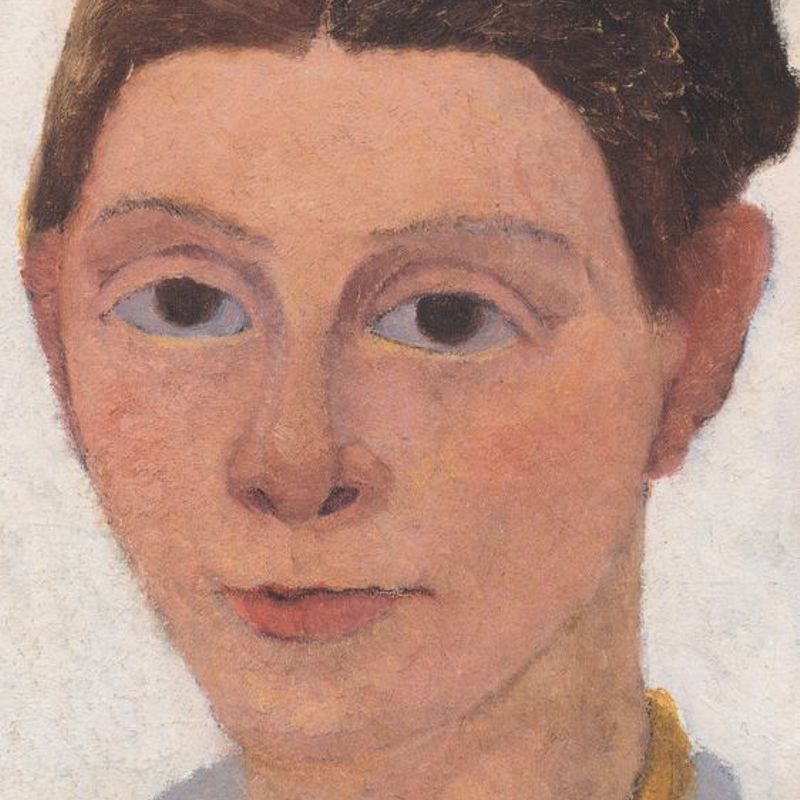